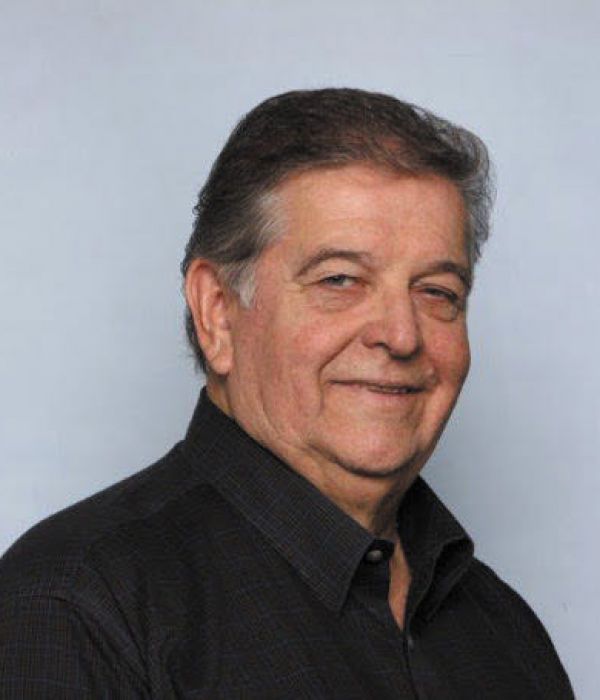 Where Andrew Picklyk was born and raised, he (and his strong Christian family) were unable to attend church services due to their geographical location. Rather than this being a deterrent in any way to his faith, he found that it gave him a very clear and practical view of Christianity, uncluttered by the external trappings of the Church. That view has led him to a lifetime of service. Between pastoring churches, restoring broken ministries, leading seminars, and speaking at international conferences, Andrew has kept himself busy and deeply connected to his faith, preaching and teaching for more than 50 years, both at home and abroad.

He and his wife, Evelyn, reside in Kamloops, British Columbia, where he is the founding pastor of Bible Truth Church, (presently Motion Church) which he founded in 1975. Married in 1969, the couple have two children of their own, as well as two grandchildren, and are the spiritual parents to many, both locally and around the world.